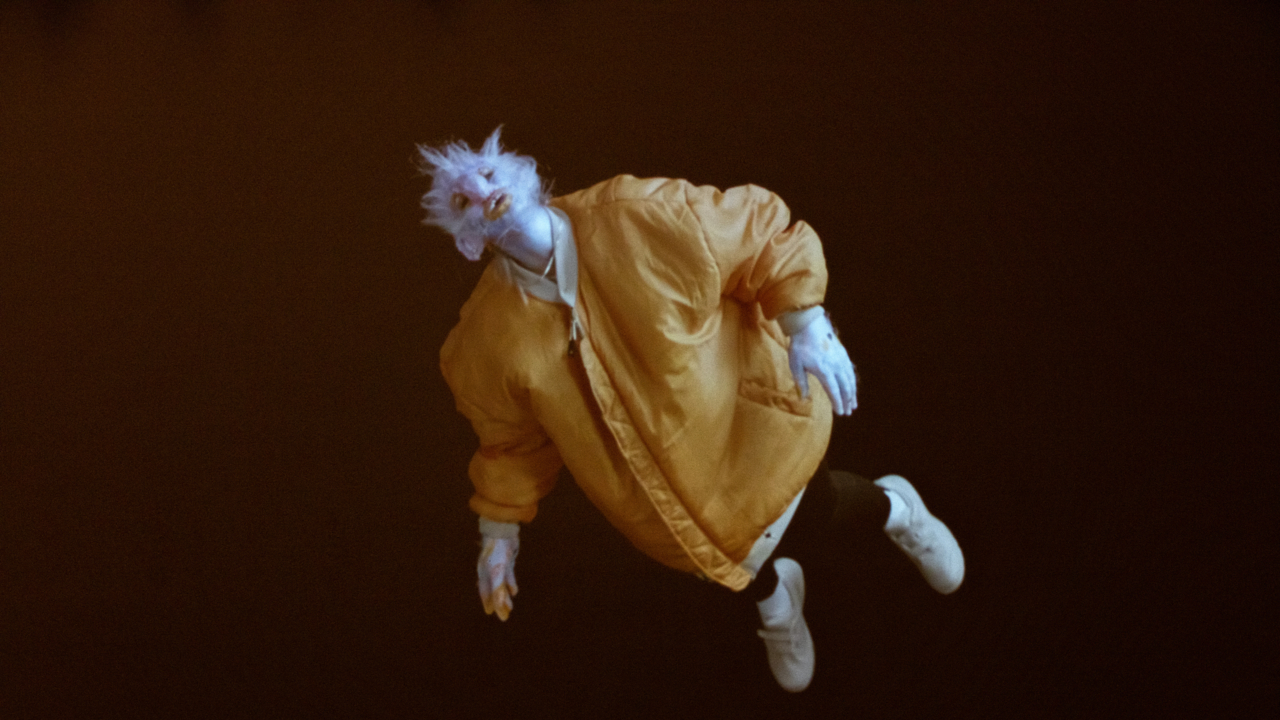 Dressed in weird costumes and with her voice as a powerful instrument she invites us into a marvellous and dreamlike universe. Her world is funny, scaring and psychologically loaded.

The video installation Ancient Baby, 2017, reminds of the trolls from Norwegian fairy tales, while it at the same time shows that every single human being needs space for his own fantasies, thoughts and dreams.

Wrånes has been fascinating people with a long row of performances at wellknown exhibition places as the Museum for Contemporary Art in Oslo, the Palais de Tokyo in Paris, the Sculpture Center in New York, at the Biennale of Sydney, at Performa 13 in New York and at LAXART in Los Angeles.

Lillehammer Art Musem acquired the work Ancient Baby in 2021 during the Corona pandemic with support from the Cultural Department. 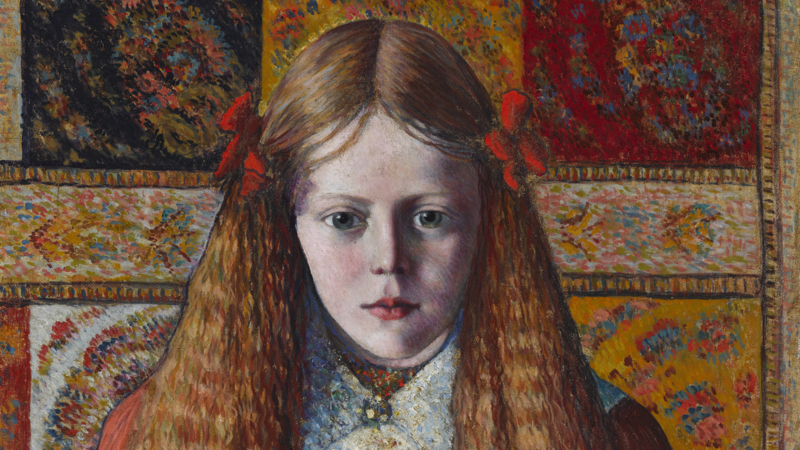 Take your phone with you!

Your guide through the exhibitions 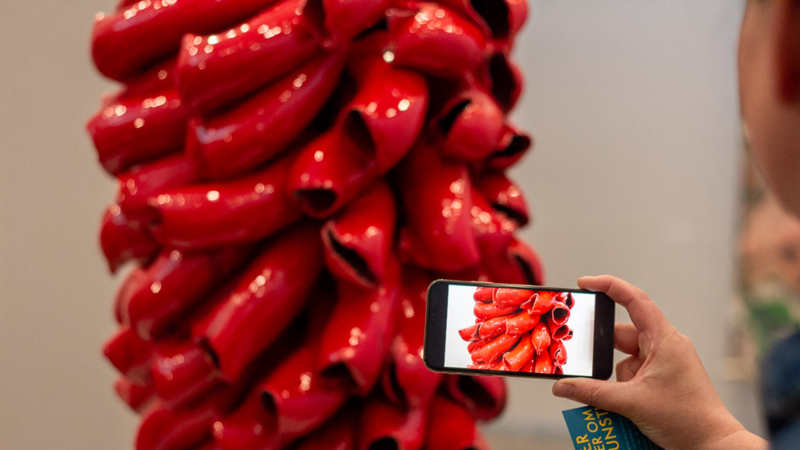 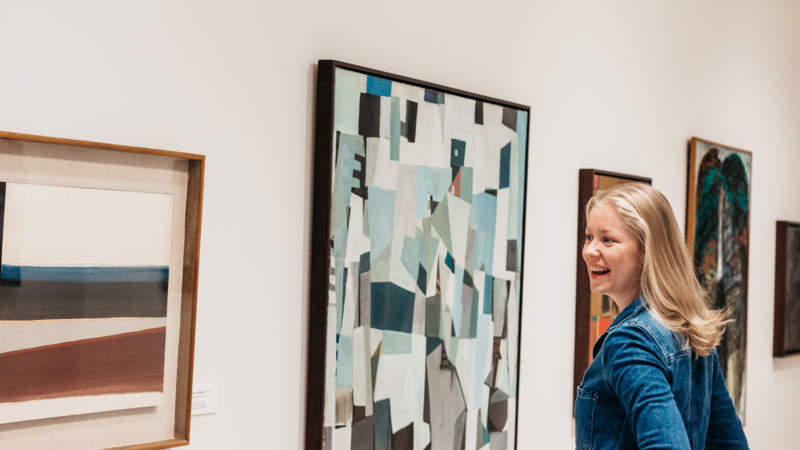