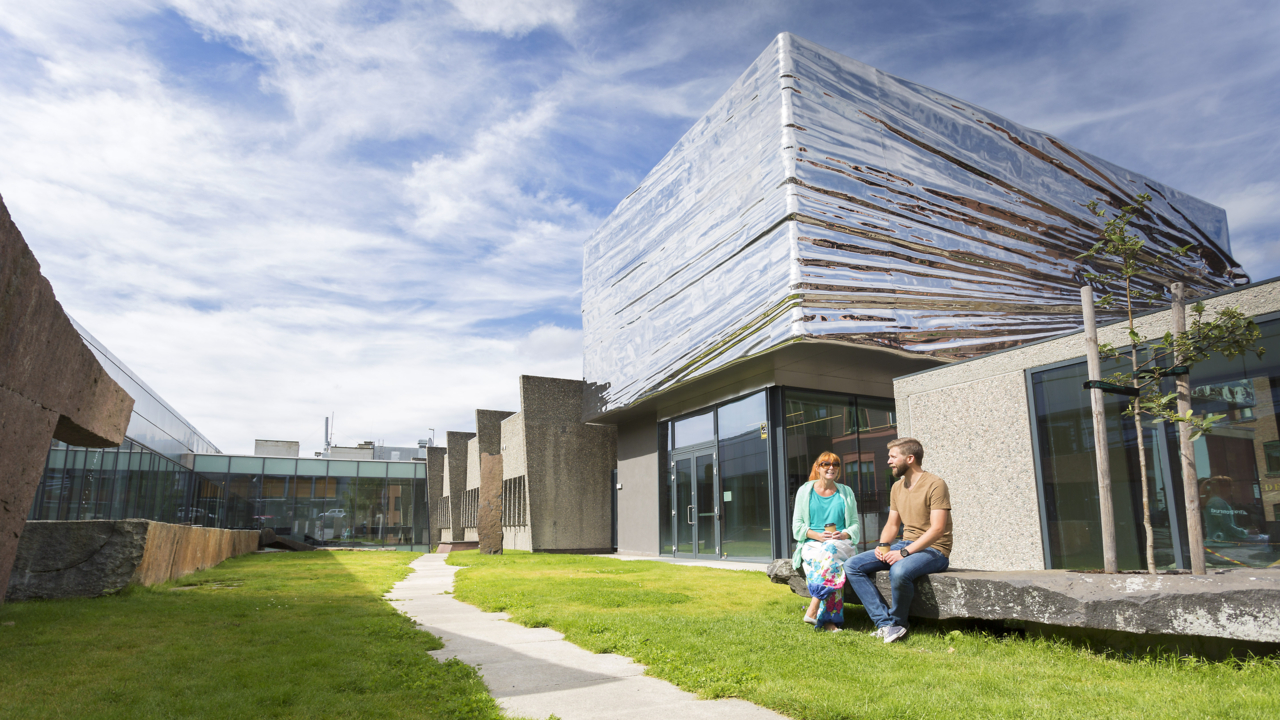 The world renowned design and architecure company Snøhetta, and artist Bård Breivik have made their mark on Lillehammer.

Lillehammer Art Museum consists today of two buildings. One is designed by Erling Viksjø and was finished in 1963. For the facade, Viksjø used natural concrete, a technique for surface treatment of concrete that he himself developed.

The second building was finished ahead of the Winter Olympic games of 1994. This building was designed by Snøhetta, and faces the main square in Lillehammer. It is today considered an architectural icon.

At the same time as the new building was created, artist Bård Breivik developed an "Art Garden" between the two buildings. The garden extends over two levels and several sections. One part consists of a park-like area, the other an open "granite room". The latter is a fountain-like stream made up of black and red granite and slate. This part slopes down towards street level and goes under the glass bridge that connects the two buildings on the first floor. 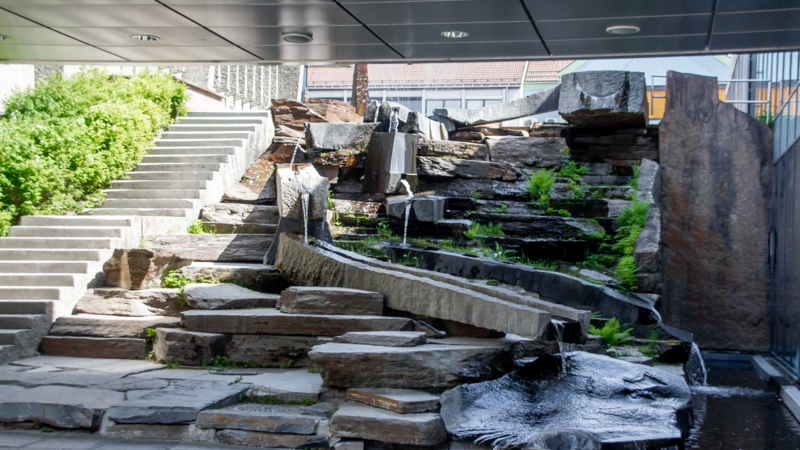